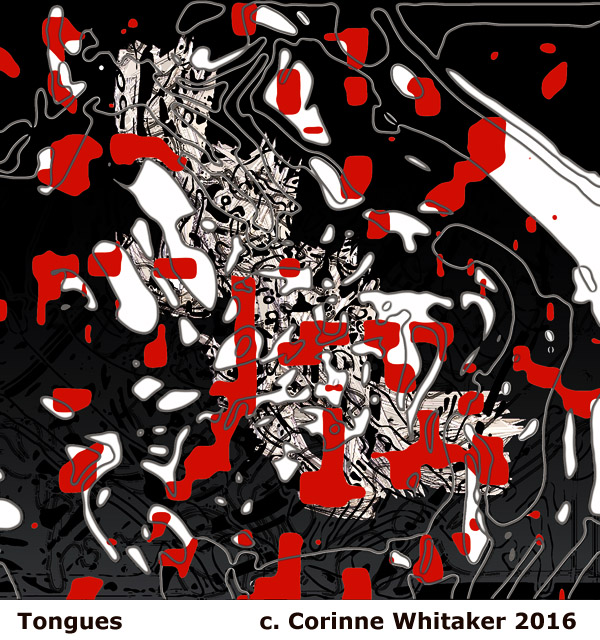 I used to think that space was both infinitely vast and exquisitely intimate, like the space where you end and I begin, or the place where I space out, or the tall ships that once sailed the seas and now propel us into cyberspace. People claim space as a commodity - they buy and sell the space over skyscrapers in New York City, for example, or they sell a place to park your car. Nations want more space to hold their ever-increasing populations. We may soon have real espace sales. Space is formless until we carve it up, shapeless until we desire it, colorless until we pollute it. On the other hand, our visual landscape is so cluttered with signs and icons, emojis and billboards, animations and advertainments that we are left with little space to pause and reflect.

The sibling of space, namely time, weighs on us also. I can move backwards and forwards in space, but not (yet) in time. For carbon-based creatures, time seems to move relentlessly in one direction only, leading us from birth to death with magnetic certainty. Shakespeare, in Richard II, understood: O, call back yesterday. Bid time return. As I age, I become intensely aware of time as a dwindling resource, resulting in pressure to do more, be more, change more while I can. There are currently no time-outs in a lifetime, no holding back the race toward oblivion. Somewhere, in a fifth dimension, I will be able to retrace my life in multiple paths, moving from tomorrow to yesterday and all the moments between with ease, like a living palindrome. We may well be homo ubiquitous, everywhere at once and every moment beckoning. The Internet becomes our Jacob's ladder, climbing ever farther behind, below, over and around, in an endless loop.

Perhaps lateness and promptness will become archaic, as time suffuses us. No more appointments, rather frequencies. Bedtime may become bedspace, wherever and whenever. If time and space meld into one another, will you and I melt into a vast continuum where no one will be different because everyone will be everywhere? If intelligence is a dark matter of infinite proportions, if no knowledge is ever lost because data cannot be destroyed, then perhaps we can evolve into a unified consciousness, certainly better able to communicate with whatever intelligences are "out there" than we can now.

Perhaps Walt Whitman said it best, in "Leaves of Grass":

The last scud of day holds back for me,

It flings my likeness, after the rest, and true as any, on the shadowed wilds,

It coaxes me to the vapor and the dusk.

I depart as air-I shake my white locks at the run-away sun,

I effuse my flesh in eddies, and drift it in lacy jags.

I bequeath myself to the dirt to grow from the grass I love,

If you want me again, look for me under your boot-soles. 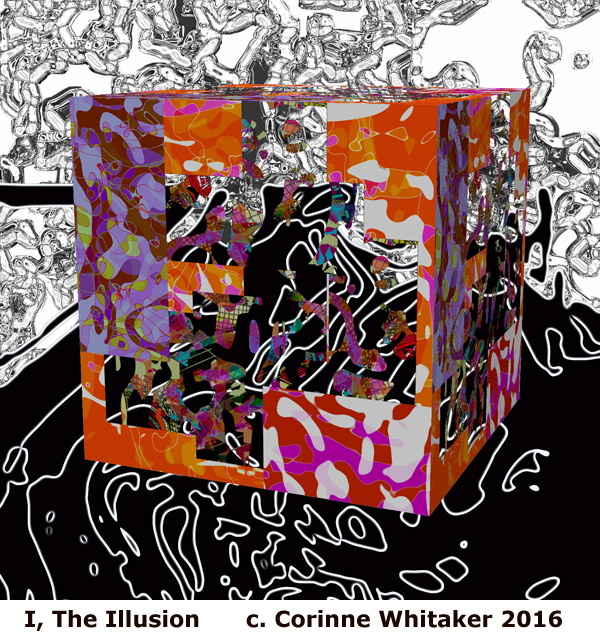 Or, as I wrote in "I Heard the Wild Gander", It will not be you, it may not be me, but always and afterward something will be.

The wild universe is so much more advanced than homo sapiens. I wonder if we know how very little we know. Maybe, as some surmise, we are merely the first of a series of intelligent creatures to emerge from some cataclysmic event. Then indeed we have come a long way, and indeed we have a very long way to go.

Thinkers might want to consider these words written by Stephen Hawking and Leonard Mlodinow in their new book, "The Grand Design": "Our modern understanding of time suggests that it is just another dimension, like space. Thus it doesn't have a beginning. Because there is a law such as gravity, the universe can and will create itself from nothing. Spontaneous creation is the reason there is something rather than nothing, why the universe exists, why we exist."

So Heiddiger asks, "Why is there something rather than nothing?" And Digital Giraffe asks, "Why are there so many somethings?"