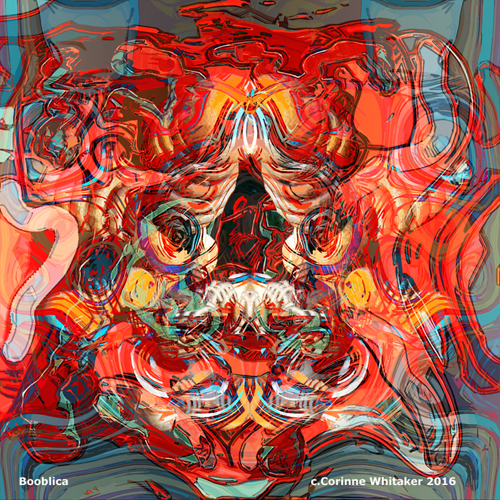 The sound of one hand clapping is the soundless sound.

The sound of one child crying is the endless sound.

It pierces your soul like no other. Calls out to you, regardless of your creed, your color, your gender. No password is required. No ID necessary. Because the sound of one child crying reverberates through the cosmos, rings high above the clouds, calls the Gods to attention.

Then what hubris, what arrogance, allows you to ignore the crying of a child? What dreams of power, wealth, eternity, seduce you into silencing it? For if there is one sin that eradicates all others it is the sin of turning your back on a child's pain, her fear, his anguish.

Think of this when your government drops sarin gas. Think of this when those in power validate water-boarding, because there are children at Guantanamo still. The black hole of shame may once have been in Calcutta: it is now in your country, in almost every country, unacknowledged and unheralded.

Young Toyo was 12 when he understood. When will we all understand that every child is everybody's child. The tribal Africans understood. Children were never orphans: tribal children were nourished by everyone in the tribe.

The voice of a child is the one sound in the universe that reaches all ears. It makes frozen hearts melt, bullies hesitate, and dictators pause. If you doubt me, ask anyone in power about her/his child or grandchild. The voice of a child is our universal music, beyond sound barriers, beyond thrones. The voices of children are an unconducted human orchestra, confounding language, surpassing understanding.

When those voices were raised in Myanmar, in Syria, in Florida, in Cuba, why did we not listen? Why does congress not listen now? Why are so many leaders, in so many countries, suddenly deaf? Who among them all will hear the words of a mother in the Afghan capital, "Mustafa, why have you left me alone?"(1)

Sometimes in life we have to make choices between right and wrong, between ethics and personal gain. When it comes to a child choosing right is never wrong. Choosing a hug over a thug is the only choice.

There are some species, of course, where the fathers eat the newborns - have you ever raised a hamster? There are others that give birth to as many as 50, while there is only lactation for 4.

We are not those Tasmanian devils.

But it bedevils the mind when we murder our offspring. In "Cradle Song" I wrote, "What if Hitler was not an anomaly? How can a baby be anyone's enemy?"

Those are questions I cannot answer.

And those broken melodies are breaking my heart.