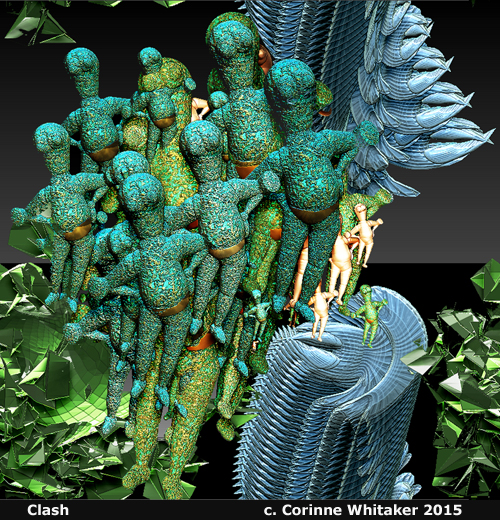 (note: Enola Gay was the name of the B-29 bomber used in 1945 to drop the atomic bomb. It was named for the mother of the pilot, Enola Gay Tibbets.)

Did you know, Enola wasn't gay? Straight, like a plumnbline, down to the wood and paper houses, to the tumbling younglings, to the Mayor, eating breakfast with his grand chicks in Hiroshima, to the 18-year-old mail carrier in Nagasaki.

His name was Tamaguchi, by the way. He was in the way, as Hell fell.

Ashes to ashes they all fell down.

To the toenails, the eyebrows, the thin skin unwrapping.

Fat Man even had a human touch. It was signed by soldiers.

I don't know if Little Boy was autographed. But I know that he vaporized humans by the score.

Did you know that Enola, backwards, spells Alone?

Tibbets said, "I did what I was told".

But you killed so many civilians.

"That's their tough luck for being there."

It was not always so.

Why can't one type get along with each other now? We will have to, if we are to survive.

Can we survive each other?

A little brown-eyed girl was found in Siberia: two molars and one finger bone, alone, remain.

Is fighting part of our DNA? Pathogens attack. White cells fight back.

A friend says we were born to argue. He argues, it is written.

I fear he is smitten wiith the microbes of certitude.

In Australia the Chicken Hawk and the Crow argue: I own fire! I own water!

There are so many things I have never seen. 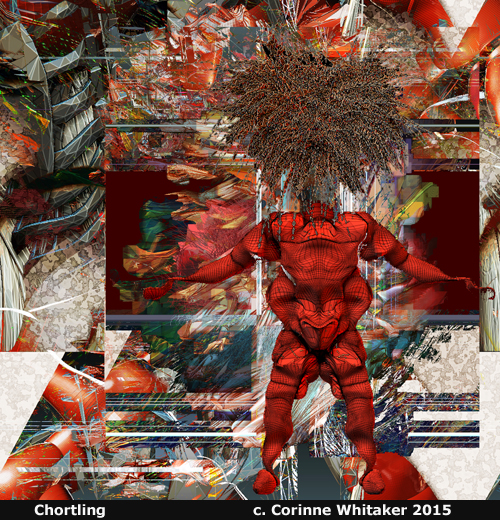 I have never seen a Hairy-nosed Wombat.

The wombat sees poorly, like women wrapped in burkas. She claws her way into safe burrows. Where are the safe burrows for Muslim women?

Selam was 3 when she died in the desert in Ethiopia. Wet and humid it was 3.3 million years ago.

White and sere it is today.

I can remember being born, bursting out of the birth canal, alone, wildly exuberant, overjoyed. Give me fistfuls of life! I thought.

What language did I think in?

Is there a nonlife canal, an eerie passageway to another state of being? Will I find anti-me there? Will we self-annihilate?

Or, when I end in this universe, do I begin in another? Can I slither thither, back and forth between them?

Richard Rhodes wrote: "It can be useful to categorize nuclear weapons as a more virulent strain of plague, to consider man-made death as a phenomenon that parallels the older phenomenon of biological death."(2)

Sam Kean said: "Every molecule in our bodies started life off as a gas, and long after our demise, when the big red-bloated sun swallows everything around us, all those atoms will return to a gaseous state. A few lucky molecules could even get a second chance somewhere else. Some tiny bit of you...could live on in a distant world." (3)

In that distant world, shall I wait for you there? Arms outstretched to breach the chasm?

I will call you Selam, Child of Peace.

We will live in harmony. 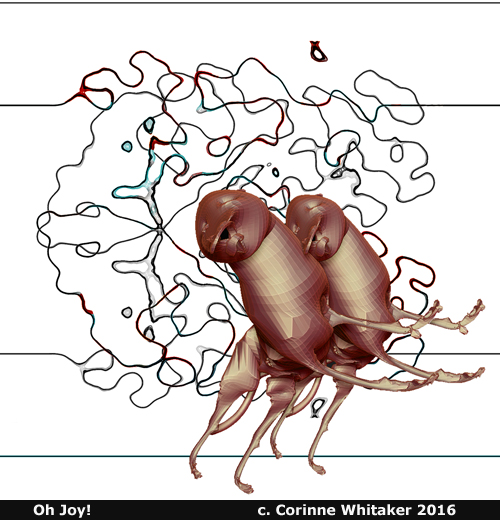 "Lest we forget" was first written by Rudyard Kipling in a poem in 1897.

(2) Richard Rose, "The Making of the Atomic Bomb", 1986. (Does this imply that covid combines the worst of both, man-made and biological?)