"Saddle the Hell Up!"

It's not Uncle Sam. I don't think he wants me anymore, if he ever did: an 80-year-old female with three recent surgeries, allergic to hypocrisies, dismissive of bullyblather.

No, the essence of being an American, in spite of our farts and warts, our divisions, our bigotries, our wailings and failings, shines through the pungent words of Hunter Pence, the San Francisco Giants' right-fielder, as the fumbling bumblers improbably won the National League Division Pennant to advance to the World Series: "We ain't done yet. Saddle the hell up!" 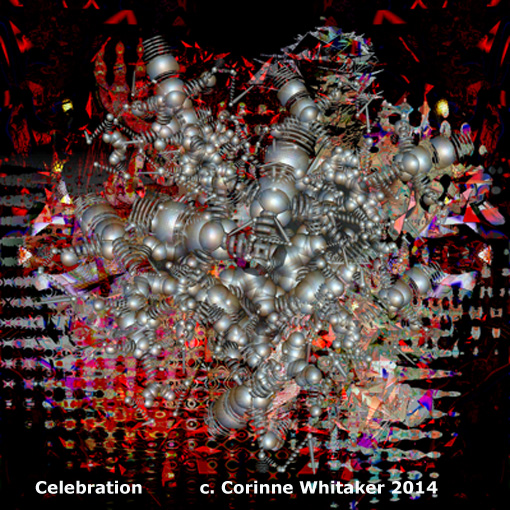 I'm not being chauvinist here. Women ride horses, don't they? They may not be Jayne Wayne, but they embrace that spirit of go-get-em, we can and we will, that marks our heroes. Warren Buffet has that spirit, that ultimate faith in our ability to overcome the gut punches. Anyone who thinks we need shock and awe just doesn't get it. We've already got it, glued into our DNA, pasted onto our skins, deep in our bellies. You just can't knock us out, or even knock us down, not for very long anyway. Even when we get hit with "buzzard luck", as Bruce Bochy, the Giants manager, describes it.

It's a combination of Yankee determinism and Wild West gusto, especially if you think of the Wild West as a mythological place where rattlesnakes are humbled and obstacles tumbled. It's sheer grit, damned optimism, faith in ourselves and our ideals. It's what makes the little guy fight the bullies, the average gal stand up to toxic corporations. It's why an American passport is such a prized possession. That passport is a stamp of honor, an opening to a land where down-and-out gives way to whoop and shout, where hope lives just over the horizon, and rainbows appear out of nowhere. It's why so many people take desperate journeys just to get here, why so many of us are grateful we were born here.

It's what inspires Ai Weiwei, the brilliant Chinese artist under virtual house arrest, to create a joyous homage to freedom at Alcatraz, his outbursts of color triumphing over the bars of a notorious prison. It's why someone who didn't have a job some months ago hit a ninth-inning home run to win the National League Division series, why one teammate was so excited he tried to hug the batter at third base before he had rounded home plate. It's why a Giraffe, told she would die in six months, told it again forty years later, turned her back on the naysayers and plunged into a celebration of tomorrow.

It's a grand panorama, this being-an-American thing. It pops up when you least expect it but when you most need it.

As I write this, the World Series final game is still ahead of us. As one journalist put it, thinking about the failure of the Dodgers this year, "Not even Gandhi could unite that clubhouse". As a nation, we flourish when we remember that we are the UNITED States. Can the game of baseball provide the narrative that has been missing on our cultural horizon lately? Many of our children have no clue who Patrick Henry is; they think that Ethan Allen is only a furniture store. But ask them about Pablo Sandoval, Buster Posey, and, now, Madison Bumgarner. Baseball has given us new heroes. The question is: can the United Giants continue their improbable journey?

As Pence yelled: "We ain't done yet. Saddle the hell up!"*

*If you still have doubts about how heroes can unite us, just read this article about MadBum's procession down Market Street during the World Series victory parade. It says it all.