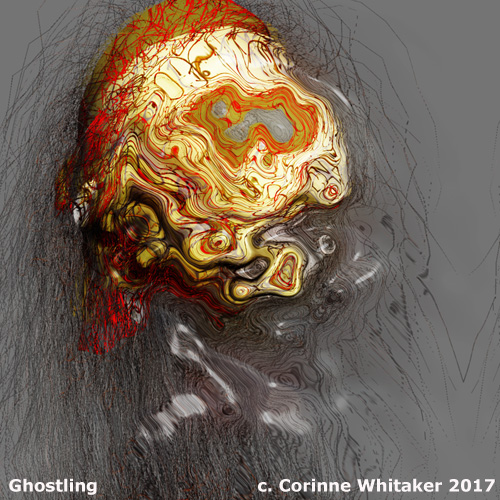 There are other infants in history that have become icons: one in a basket floating among the reeds; another born in a manger. Both of these became leaders of religious movements, figures of inspiration for millions of people.

A baby dressed in ammunition: is this the icon of our age? What the New York Times calls "The Age of Rage"? I don't really care what religion or nationality this infant belongs to. I don't even care who is the cult leader of this offensive trope. I care about a species that feeds hatred to its young, that incorporates violence into its early indoctrination. Who are we, that we teach annihilation of each other as a guiding principle?

Once, in the ancient of days (meaning last week), I fretted over artificial intelligence, self-replicating nanobots, climate upheavals and unhoused millions. These concerns pale at the sight of a newborn cloaked in bullets.

Who is the parent that is teaching hatred and violence as a language of discourse?

I am the parent, and so are you. Every time we escalate a bully out of a bully pulpit and into a position of authority we condone that image. Every time we allow lies, mockery of others, disdain for respect, hallowing of venom - you and I add another bullet to that baby's vest.

We have long known that violence is endemic to the larger universe. It appears that the Milky Way and the Andromeda Galaxy are speeding toward each other at 300,000 miles per hour. Scientists tell us not to worry. If there is a collision it won't occur for at least three or four billion years.

There are other natural events that I cannot control, like the Siberian super-volcano that almost annihilated all living creatures on Planet Earth 252 million years ago. It was called the "Great Dying" and it took Mother Earth 10 million years to begin a recovery. (1) In fact, MIT Geophysicist Daniel Rothman tells us that right now, "if left unchecked, the carbon cycle would move into a realm which would be no longer stable and would behave in a way that would be difficult to predict. In the past this type of behavior is associated with mass extinction." (2)

I can't get my head around those numbers, just as I can't erase the memory of that hapless infant. She or He is headed for a more imminent catastrophe, one which each of us may be facing.

Yesterday I watched as a young deer glided silently past my car. I could have accelerated. I could easily have hit it, ending a life that interfered with my rush to get somewhere. Where was I going? Where are all of us rushing to? Is it some place that we really want to go to, as a society? Is the obsession to prove that "my way is the only way" worth what we are doing to each other, to a protoplasm barely 90 days out of the womb? Is a planet that gave birth to all of us regretting its decision? (Indeed, there are those who believe that Planet Earth's fury is already being shown in places like Puerto Rico, Mexico City, and St. Marten's in the Caribbean.)

It is time to get the bullets off the babies, one threat at a time, one insult at a time, one ism at a time, one misguided tweetmissile at a time. It is almost too late to get the nuclear toys out of the hands of overgrown boys. But it is critical that we step back from the razor's edge of nonexistence that "malignant narcissist" (3) leaders have propelled us to. Because if we don't, then the baby democracy is headed for extinction. It may well take the entire species along with it. 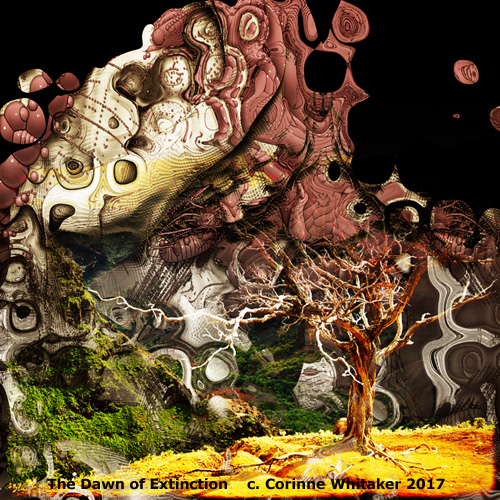 (3)sociopath. (A further discussion of the syndrome can be found at "A Duty to Warn".)