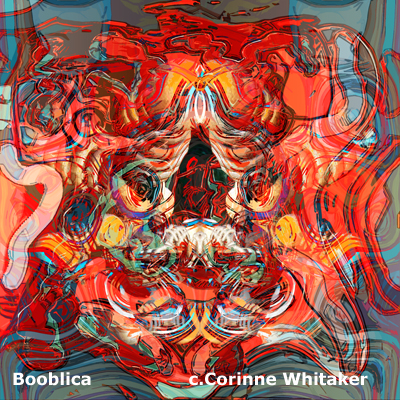 If you have read any of my books (of course you have, right?) then you know about Cardalicakes. It's my getaway, the place I go to create, to imagine the impossible and work with the improbable. It is a place of infinite joy, where restrictions are banished, rules abrogated, negativity disinvited.

Recently, however, someone called it "gibberish".

Well, that's ok. Sort of. But in truth gibberish makes sense to me. In a world where everybody seems to be suing everybody else, where hatred seems rampant and contagious, Cardalicakes seems like a pretty cool place.

What is not cool to me is the sight of shackles laid out on a tarmac as people fleeing terror and murder back home wait in line for those shackles to be forced onto them as they are forced to fly back to a certain death.

Shackles? Is this who we are?

First we took children away from their parents, an abomination in any language. Now shackles?

We all recognize that mass dislocations of human beings are occurring around the world. It is a problem with wide repercussions. But that is where statesmanship comes to the fore. Where are the wise heads, the leaders of women and men, those we look up to? This is not the first time, nor will it be the last, when as a species we are confronted with difficult situations. Surely we can do better than shackles.

Gibberish is stuff that I can make no sense of. Some of you may find my art to be hard to understand. I can understand that. There are many forms of expression that are foreign to me as well. I don't understand the language of birds, of plants, of tardigrades and wildebeests. Bombs and bullets don't translate to me. I don't want your eye and I don't want you going after my teeth.

I also don't want facial recognition technology used as an excuse for constant surveillance. With an error rate of over 80%, and even higher for dark skin, the misuse of this privacy invasion tool is becoming rapidly evident and acutely egregious. (1) But I do yearn for dignity. For compassion. Above all, from a country that for so long stood to so many for hope. Now we are a nation that Europeans are being told to avoid.

Can we tone down the language of confrontation, just a tad, just a ripple? Can we put ego's and greed aside long enough to work together? Because if we can't, if we can't find a common language clothed in respect and cooperation, then the future looks grim indeed. The avalanche of mutual destruction that threatens us, all of us, will leave no one untouched. Shackles will become the least of our problems.

So I escape to Cardalicakes, to taste the sweetness of creating, of imagining. Of seeing beauty in the mundane and elegance in the unexpected. It is my gibberish and perhaps it can be yours as well. I will look for you there, as long as you leave the shackles behind. You might even find Puff the Magic Dragon there. I am told he lives By-the-Sea and speaks fluent Gibberish.

Note: An abbreviated example of "Cardalicakes" may be seen here. The full hard cover book may be bought online.

Viewers might want to read Failure, published in The Comparative Media Arts Journal by the School for Contemporary Arts at Simon Fraser University in Vancouver, Canada.

(1)This article from The Guardian about hacking the cameras is a chilling reminder of technology's darker impulses.