Camus and the myth of Sisyphus came to mind recently. You remember Sisyphus don't you, condemned to rolling a rock uphill eternally even though it kept rolling back down?

Absurdity seems as significant today as it did to Camus and other philosophers. How can life have meaning, not the ritualistic meaning that religions offer, but meaning in a truly genuine way?

The reasoning goes: "Either God exists or he doesn't. If he doesn't, then it's obvious why he could not be the source of life's ultimate meaning. But what if God does exist? Given all the pain and suffering in the world, the only rational conclusion about God is that he's either an imbecile or a psychopath. So, God's existence could only make life more absurd, not less."(1) 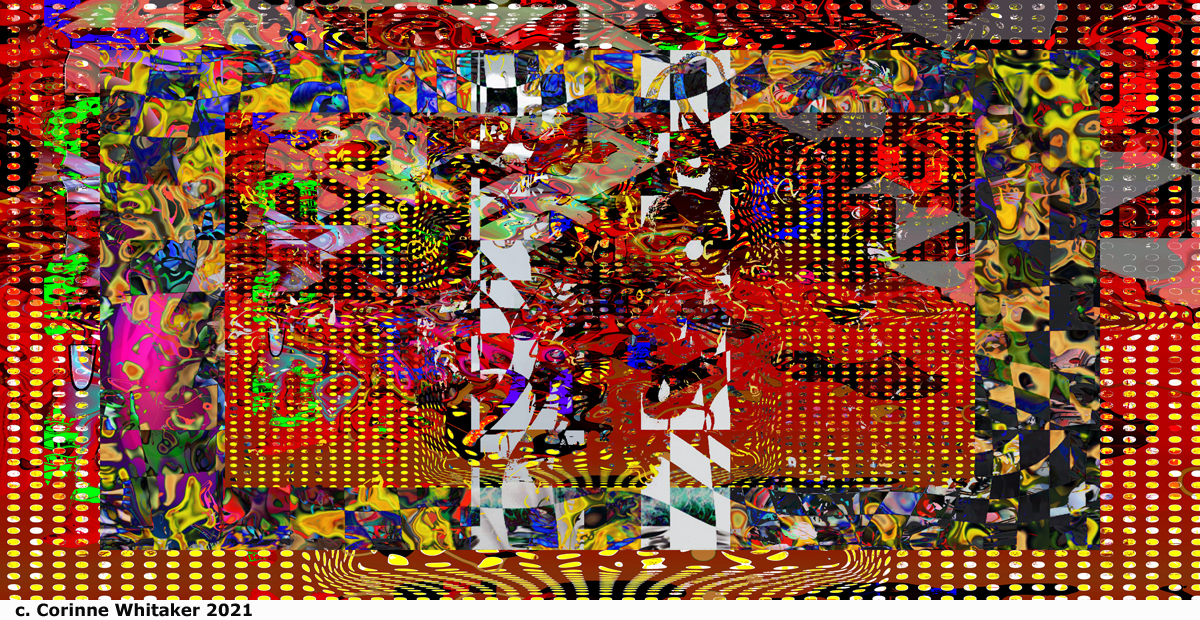 Of course this type of thinking would reject as totally absurd the idea that God could be a woman. Or, if considered, it would only serve to reinforce the myth that female hormones are out of control.

Nietzsche proposed a different approach, suggesting that we could escape the absurdity of no meaning by heeding artists. Artists invent beauty where there really is none, offering the hope that we can invent beauty in our own lives and thereby avoid the nihilism of life without meaning.

An intriguing touch of what seems absurd is a current management technique centered on fiction, specifically design fiction (2). Can we really use short films, fictitious news reports, imaginary commercials, to structure corporate responses to the future?

For me, it is difficult to accept as simply absurd statements like this one made by Carl Paladino, congressional candidate in New York: "Adolf Hitler was 'the kind of leader we need today'". (3)

Why are we so easily transfixed by leaders described euphemistically as dysfunctional? Obsessed with following their brief flame-out on the stage of world history? Is reality so dismal that we have to cling to fiction brokers?

What do we do when the absurd becomes the horrific?

How do we wrap our heads around 1 million dead of covid in the United States alone?

I think we can't. Numbers that large are beyond our ken. Quoth the Iliad: it would take "ten mouths and an inexhaustible voice" to name them all.

In Latin, absurd suggests "out of tune", I am told.(4) Surely our world is out of tune, raucous, indecipherable, deafening. Perhaps I was right 20 years ago when I wrote "You Are Fiction. I Am A Lie".(5)

Maybe Bert Lahr had the right approach. Remember, he was the brilliant cowardly lion in the Wizard of Oz. He saw the lion, supposedly the King of the Forest, as a Dandy-Lion.

I see nothing Dandy about mass murders, assault weapons used against children, leaders who live in luxury while their policies condemn so many to lives of poverty, starvation, bullets and bombs.

Are we afraid of peace, of living in harmony, of a life without demons and dragons? If we had no demons, then heroes would have nothing to slay. Can we live without heroes? Is this why we have to eternally invent enemies, slaying one after another as we climb the hill of perpetual absurdity? Perhaps this question is best answered by a New Yorker cartoon, in which a costumed superhero complains, "Somebody, somewhere, needs me to explain the difference between Ethereum and Dogecoin". (6) 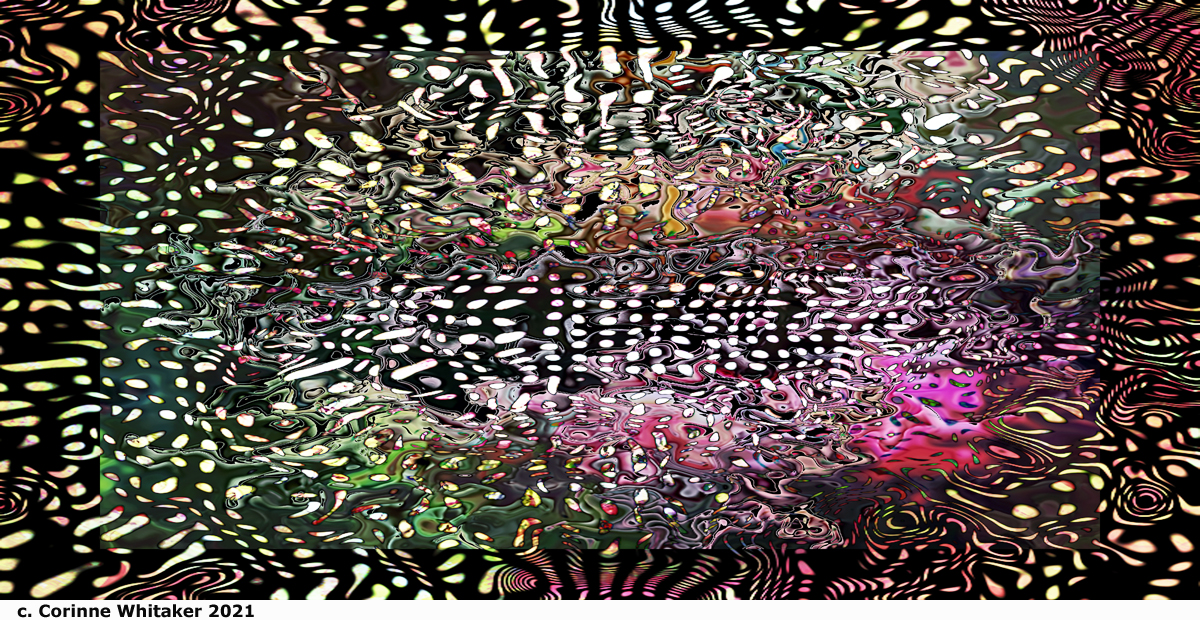 Perhaps art lets me believe in worlds of beauty, mind scapes that e-scape the absurdity of 21st century living. In truth I know that humans have always, somehow, and inevitably, sung out of tune with each other. It seems that the true imbeciles or psychopaths are we, not so dandy and pretty damned cowardly.

Is that absurd? Then feel free to call me the Absurdical Giraffe.

Did I tell you that I am planning to vote for Paddington Bear for President? 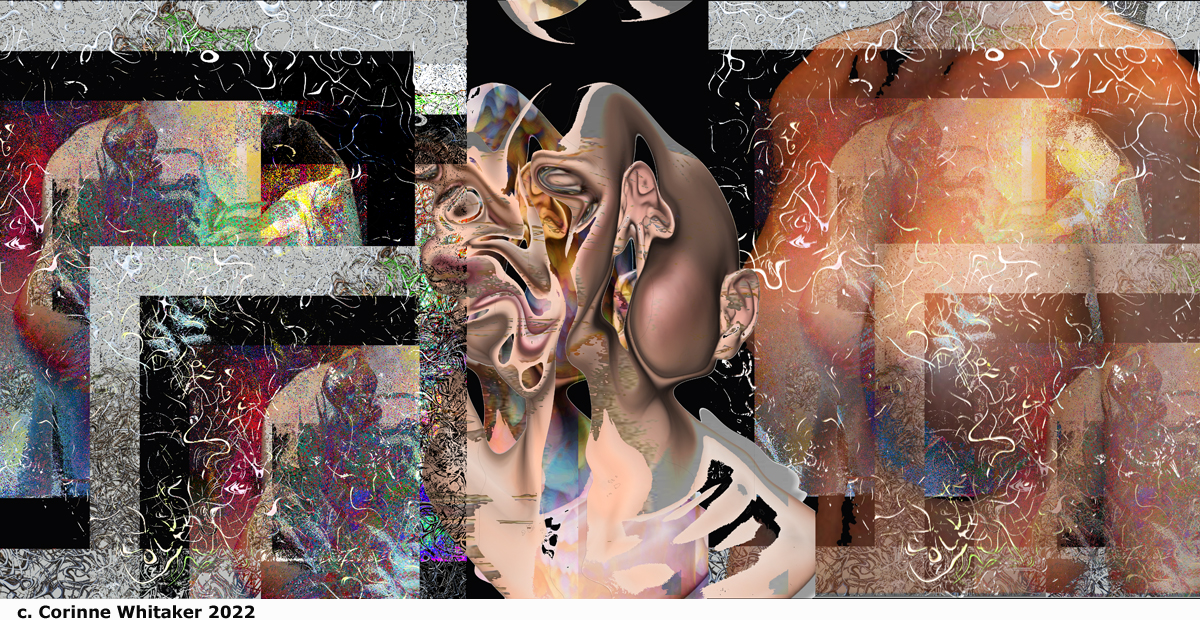 (4) Wikipedia: It derives from the Latin absurdum meaning "out of tune", hence irrational.